The 13th National Workshop and the 5th International Conference was conducted in tandem from 17th - 19th of November 2016. 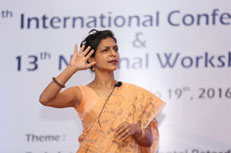 The 5th International Conference 2016 is a sequel to the first, second, third and the Fourth International conferences held in 2004, 2007, 2010 and 2013 respectively. This year the National Workshop was combined with the Conference so that they were conducted in tandem. The participative Workshops were interspersed with the lectures to make the programme more interesting. The Workshops and the Conference were conducted by resource experts both from India and overseas. The Conference was inaugurated on the morning of the 17th at Hotel Savera. It was heartening to see that the number of registrations for the conference was over a hundred and fifty, and had a pan India representation. The dates of the Conference were Thursday 17th, Friday 18th and Saturday 19th November 2016.

The aim of the present conference was to take on the theme of the importance of Early Intervention for children with Mental Retardation and Associated Disabilities, age group, birth to six years. The theme Early Intervention was presented under the heads: 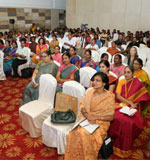 Every conference leads to more learning, with interaction between people, professionals and experts. Awareness of Early Intervention and its importance is still inadequate among parents, care givers and even among professionals. Therefore an annual workshop is a platform to encourage knowledge sharing between people at grassroots level and experts from various related fields, to help update their skills and knowledge, networking etc. to set them thinking and maybe innovating. It also helps to change people’s outlook towards the importance of early intervention. Even experts have a chance to see for themselves how the theory gets implemented at the grassroots and the need for developing new services and research studies.

This time the focus was on “Inclusion”. There were two workshops on Inclusion. The participants had a feast on various presentations on the subject and had interactive sessions with the resource persons. They voiced their concerns and doubts and even asked solutions for their problems.

Apart from the proceedings at the Conference the other events in the orbit included: 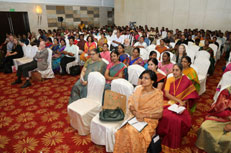 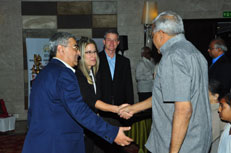 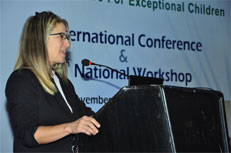 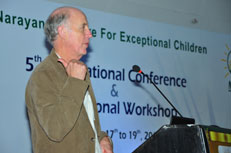 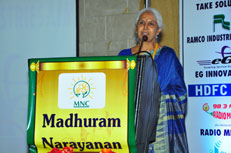 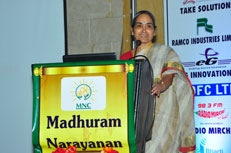 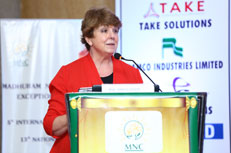 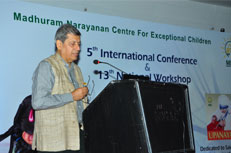