Our Children
OUR REASON FOR EXISTING

In the last 24 years of its journey, the centre has guided, counseled and trained parents in the management of over 5200 children with disabilities.

The training which is centre-based, home-based and centre-home-based has an indigenously developed systematic, structured program - Upanayan Early Intervention Program. The activities are supported by various augmentative projects: Annaporna, Sanmargam, Sankarshana, Sambhavam along with Yoga and Music programs.

On April 17th 2015, MNC celebrated the graduation ceremony of its tiny tots, Moving Ahead to school education in special and mainstream schools.

Support Us
IN DIFFERENT WAYS

By donating your time, expertise and other resources you can help us reach and brighten many lives of such exceptional children

Much has been talked about, threadbare, on the ills of corona, and the gains of the lockdown in the last one and a half months of the shut down period. An invisible part of, yet a very significant one indeed, in the child population and in particular, is that of a small group of around a hundred children and their parents, and this short story is about them. The population at MNC.

Madhuram Narayanan Centre for Exceptional children,18 Prakasam St. T.Nagar, "temporarily closed", the google map showed. The Centre alive with buzzling activities from 9: 30 am to 5: 30 pm day in and day out every day, even on Saturdays, was still and silent. And the children? They became invisible. Parents and children were clustered in their homes, many single room dwellings, where the scene was similar, family to family, with fathers not earning, mothers juggling with domestic chores, children throwing tantrums with no usual daily routine to follow, medical emergencies often arising, and the media bringing out grimmer and grimmer details of corona outbreaks. The government opened out its distribution centers, many socially committed groups distributed food packets. In spite of difficulties in reaching out to avail of the timely generosity, parents did somehow greatly manage to receive the rations. But their children needed, "Sathu maavu kanji", lentils to prepare it, some vegetable and fruit items for preparing easily digestible food preparations. A shower of blessings came upon them, through invisible hands, of persons, compassionate, caring and empathetic, the children received their gift packets, home delivered, containing just what they needed. And the parents wept. One last sentence. No child or parent, in the lockdown period went without their, 'contact' with their respective teachers. Thanks to technology, training lessons were streamed through whatsapp, counseling was through video, and there was group singing, by families in the homes.

The faces of the children shone through the soft lights of the glowing lamps which every home lit to reemphasize solidarity and reassure to the country of their birth that the worst would soon be over, and future would soon shine bright. 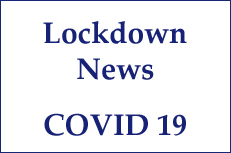 In touch with parents and children during the lockdown 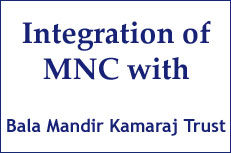 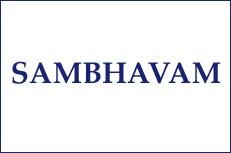 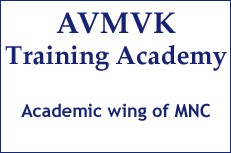 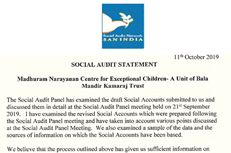 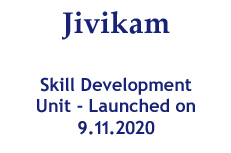 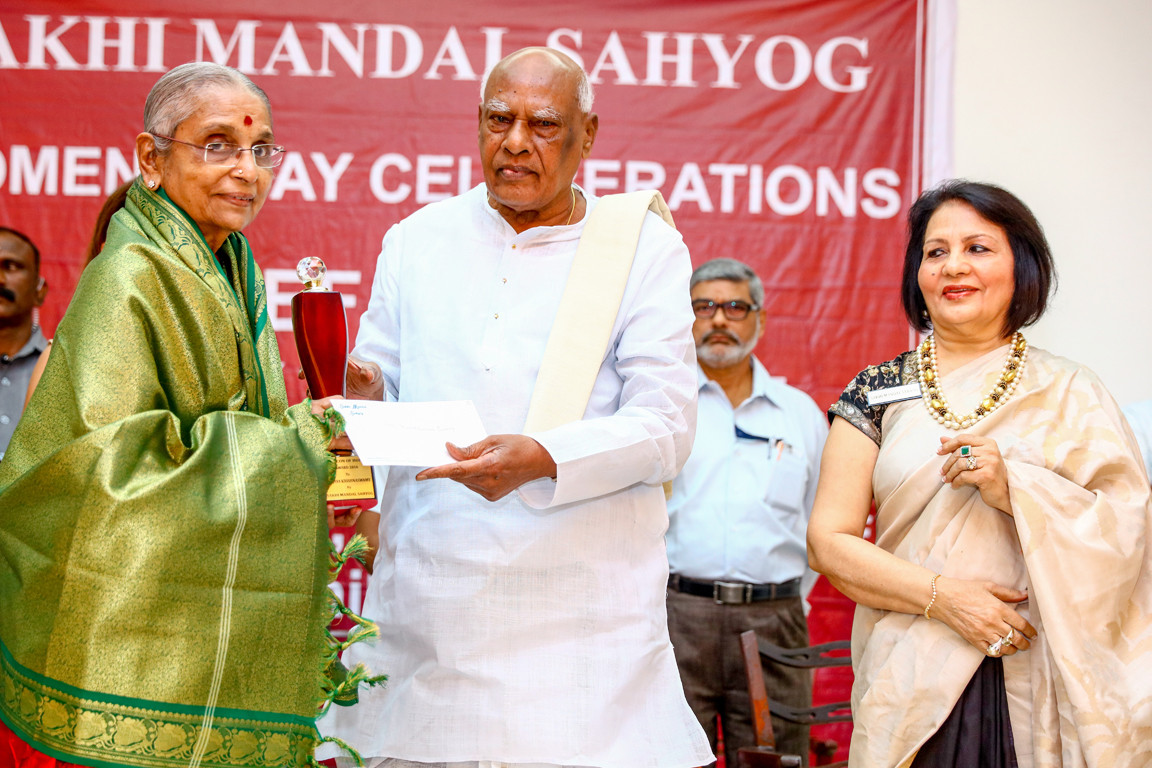 Probus Award of Excellence from the Governor of Tamilnadu.